Ron was born and raised in the Bronx. After completing high school at Evander Childs, Ron received his bachelor’s degree in business administration and marketing from S.U.N.Y at Albany in 1973. He then attended Gonzaga University Law School for a year before receiving his Juris Doctor degree from Rutgers University–Camden in 1977. After working at private law firms in New York City for 7 years, Ron became associated with the law firm of Edward I. Sumber, P.C. in Carmel, New York, where he became a partner and practiced there until 1997, when he established his own firm in the Village of Fishkill. With Ed, who was general counsel to the numerous real estate brokers’ associations, Ron was a guest lecturer of the Westchester and Putnam County Association of Realtors. In addition, Ron taught business law classes at the Nursing Paralegal Program offered by Marist College. Today, the Law Office of Ronald K. Friedman, Esq. PLLC continues to offer its clients the same service since the day Ron hung his shingle more than 22 years ago: personalized attention to each and every client he represents.

Having established a reputation for personally handling each and every real estate client which he represents, Ron’s legal expertise includes residential as well as commercial real estate transactions. However, Ron also represents clients who have been injured in automobile accidents, slip and fall and premises liability cases. Ron has also acquired an expertise in construction and worksite accident cases, having represented many clients in what is known as “scaffold law” accident cases. In those cases, Ron’s clients have received multi-million dollar settlements and trial verdicts.

Ron and his wife, Robin, recently moved to and now live in Redding, Connecticut, where they share their home with their 2 French bulldogs, Clark and Greta, and occasionally their 4 adult children when they visit. 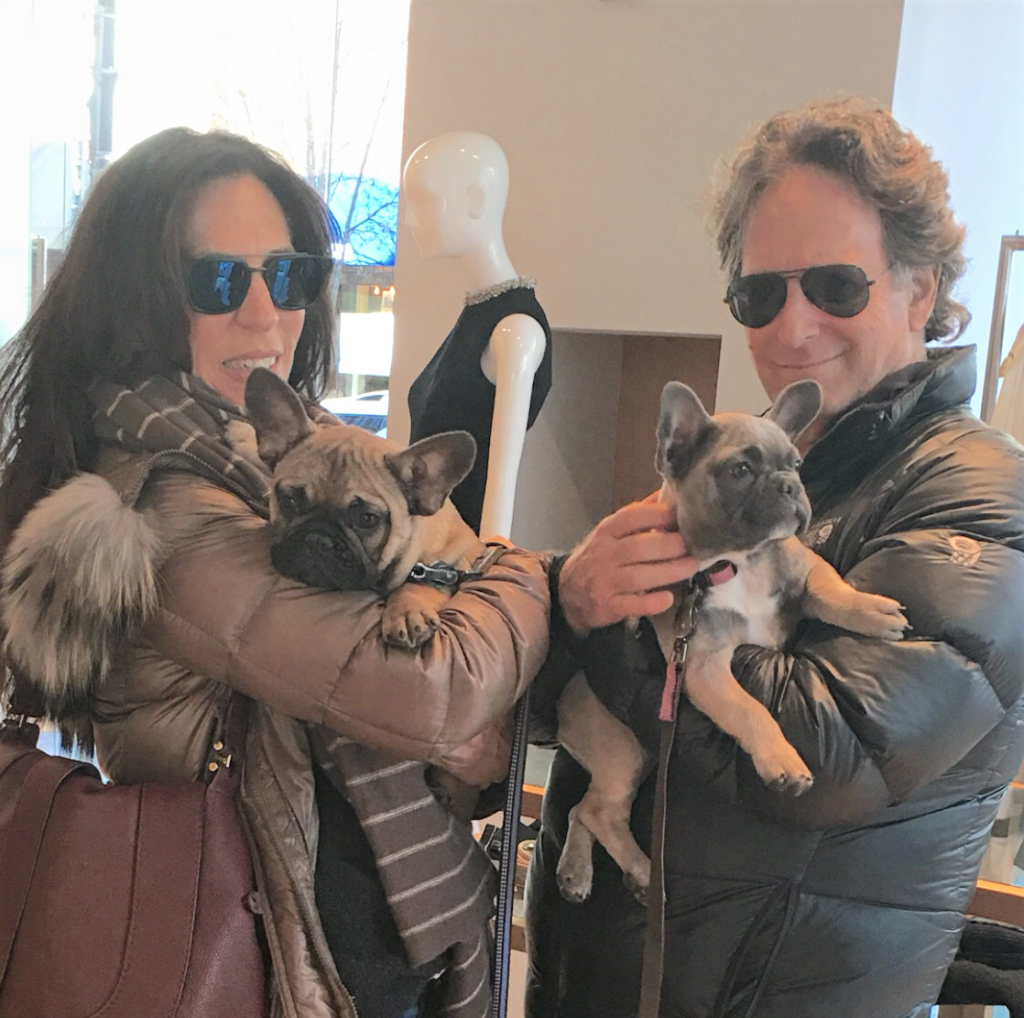